First I have to say, sorry for me english, I decided not to write german so more people can read this report. For more questions feel free to contact me.

My trip to the north started 5.30am in Thursday morning.
I travelled with the train to the airport and took the plane from Stuttgart via Copenhage via Stockholm to Lulea where Tommy’s family picked me up to drive to Svanstein. We crossed the polar circle and arrived in the evening at the Svanstein Ski Resort. I got a room at the Lodge and met the first pilots from Sweden and Norway. After talking about flying till 12pm I was really tired and sleep very well.

After a good breakfast at Friday morning we where driving to the lake and Patrik (one of the organizer) directly offered me to borrow a Instinct HighLine 230 to make my first Flight in the Polar Circle.

The weather was perfect and I did a nice reverse launch with my Bruce Goldsmith Design Luna in low wind. In Germany we had only 2 days little snow, so it was great to see the white landscape.

I did some flights with the Instinct 230 and 1 with the Instinct LightLine 160 (thanks to TOBE2 =) ). The frozen lake where we takeoff was only 1km away of the river which is also the border between Sweden and Finnland but it’s not allowed to cross the border in the air without registration.

Few hours later my friend Peter arrived with the „Best Paramotor Car in the WORLD“ (check the Video if you haven’t seen it yet) and I was really happy to meet him again after this long time.

We stopped flying because the wind got stronger and the

ice was really slippy. After the lunch we continued Parawaiting and I took a little sleep next to the camp fire.

Even without flying we had much fun and it was never boring. It was great to see so many people I met last year in Boden, Sweden and also to meet so many „new“ people from Norway, Finnland and Sweden. Everybody was speaking more or less english so we had not really problems to communicate.

Here I have some more photos 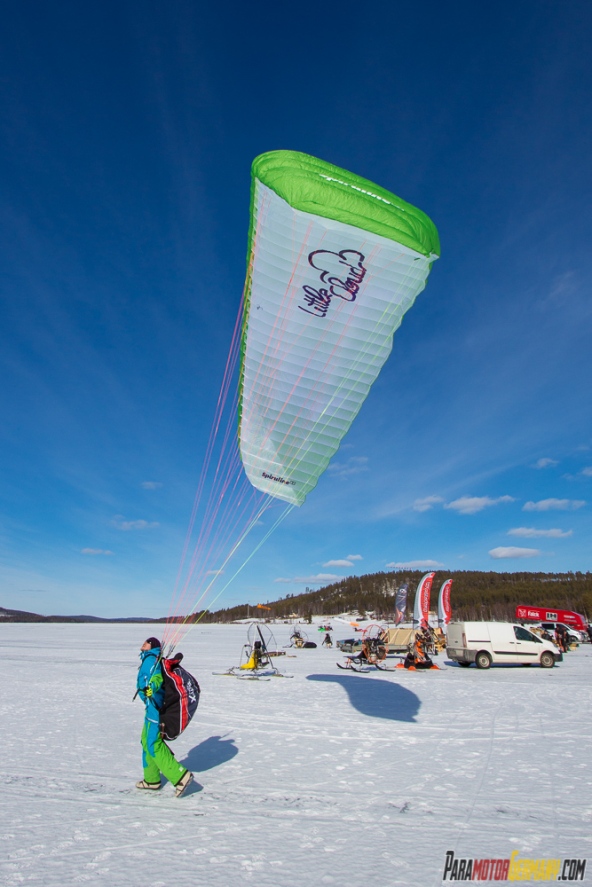 Tobe2 playing with his new LittleCloud 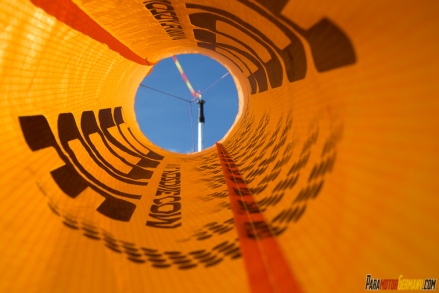 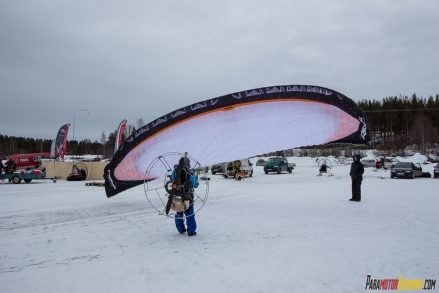 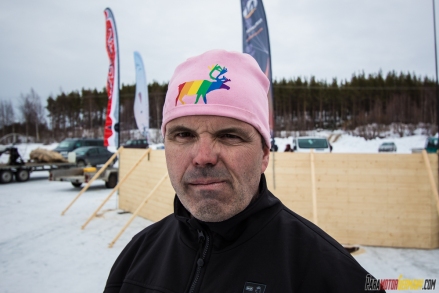 2 of my best swedish friends =)

Will be continued in the next days…

This site uses Akismet to reduce spam. Learn how your comment data is processed.