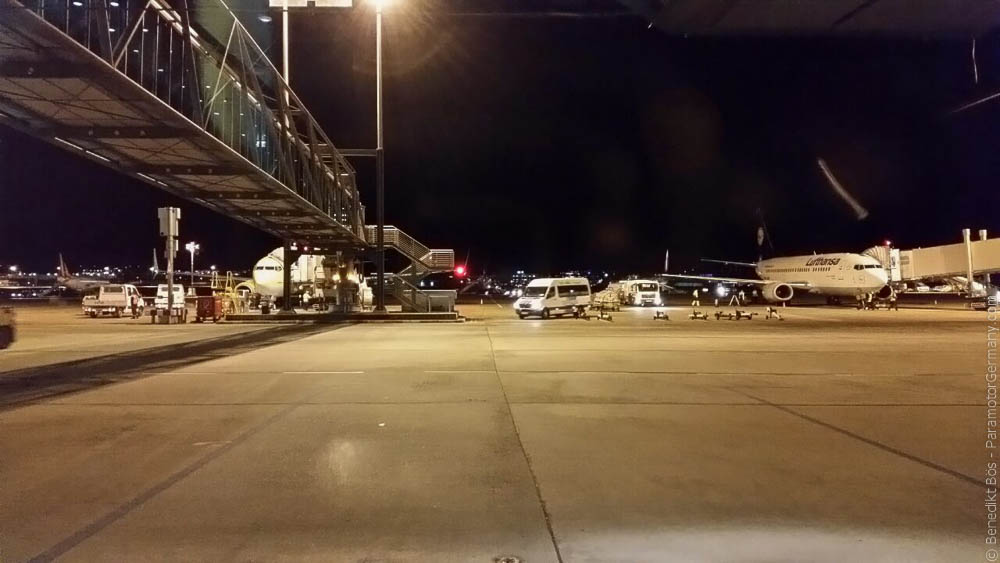 After 2 hours sleeping I was driving to the airport for the first flight from Stuttgart, Germany to Zürich, Swiss. After changing the plane in Zürich we flew 1600km to Malaga, I had some great views over the Pyrenees: 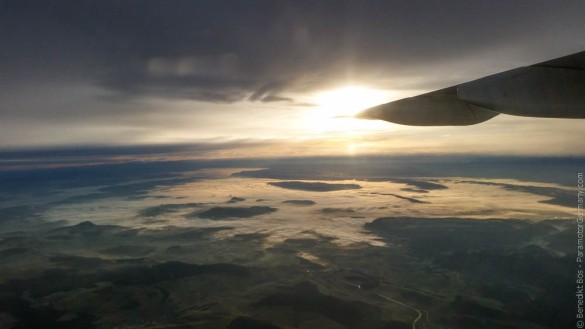 Flying with Swiss you always get Chocolate

Last year they lost my bag when coming home from Nice, so I was watching this time always 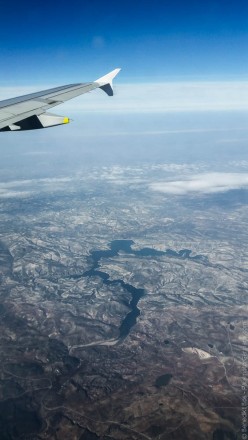 Beautiful Lake in the mountains

My friend Manu picked me up at the Airport in Malaga and we directly drove to the takeoff place near Torre del Mar. After prepare everything I did 2 short flights with the FlyProducts to adjust the harness settings. Manu is FlyProduct Teampilot and representive for the brand. I got a nice Paramotor with a powerful Moster (with clutch).

We takeoff together and fly side by side along the beach to the big Torro on the mountain. After playing a little bit around we gained some high and Manu started to do his Acro maneuvers. Here you find some first photos =)

Bene come in for landing